‘Party Safely’ should be your goal all the time. Here is how One can never be too careful in today’s world. Therefore, always watch your back by keeping your drinks in sight.

Social interaction is natural for humans, and it has been established that our mental and emotional wellbeing is strengthened by healthy social interactions. Having a good group of friends, with whom we can meet this basic human need is essential. However, whether it is meeting for drinks at a pub after work or going to the club late at night, we often, unknowingly, expose ourselves to different types of predators.

Rickert and Wiemann, in their paper, “Date rape among adolescents and young adults” state that young adults are statistically four times more likely to be victims of sexual assault, sometimes committed by acquaintance of the victim. Drugs such as rohypnol, GHB, and Ketamine are sometimes used to subdue the victim.

The assumption is that any person who deliberately does drugs knows what he or she is getting into. While this article is not for such persons, we do hope they make better life choices. Therefore, this is not your typical article on drug avoidance. Rather, this article is for people who unintentionally or unknowingly consume drugs while out having a good time.

While partying, it is not uncommon for total strangers to offer people free drinks and, in some cases, drugs. Sometimes, such drinks are laced with substances before they are handed out to unsuspecting party goers. There have been many cases of people getting sexually molested while under the influence after consuming alcoholic beverages spiked with drugs. It only takes a split second for an ill-intentioned individual to spike somebody’s drink. Whether they are called party pills, uppers or any other name, the result is the same – loss of ability to make rational and timely decisions. In some cases, the result is total inability to prevent bad things from being done to an individual even when that person recognizes what is happening to them. Sometimes, victims black out and have absolutely no recollection of the happenings during such outings.

So, how then do you party without falling victim to such bad players? The following are a few tips to facilitate having fun while partying safely:

Never go out partying by yourself. Always party with known, trustworthy, reliable friends and associates. In the military, the term “Battle Buddy” is often used. “Wing man/ woman” is the term in another parlance. Bottom line is, this is someone who looks out for you just as you look out for them. If they identify a potentially ugly situation, they will do everything to prevent it from escalating and get you out of it unscathed. You also owe it to your friends to intervene and get them away from ugly situations if you recognize such.

Know your limit. There is such a thing as “too much” when it comes to alcohol consumption. Do not succumb to peer pressure when drinking. Know when to call it quits. If your limit is one drink, so be it. Some may consume three drinks in one outing and still have their faculties intact. Others may lose control of their faculties after the second drink. Maintaining control of your faculties helps you identify and get away from bad actors before things get ugly.

Mind where you party. It is better to party in familiar environments than in strange places. There are higher chances that the people in establishments you frequent have formed some type of social affiliation with you and will look out for you. This does not negate the fact that people you know are sometimes the aggressors in date rape and other bad occurrences following a night of partying. Nonetheless, you are better off reducing the likelihood of such terrible events happening to you if you are in a familiar territory.

Getting Ready for the Holidays? Gifts Ideas for Loved Ones 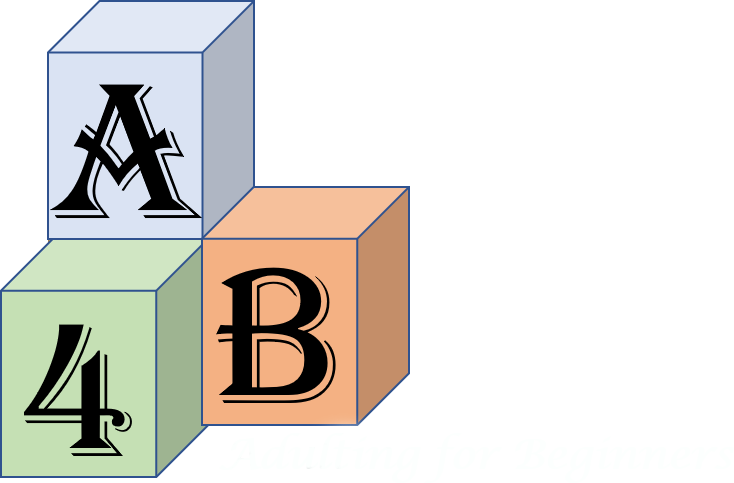